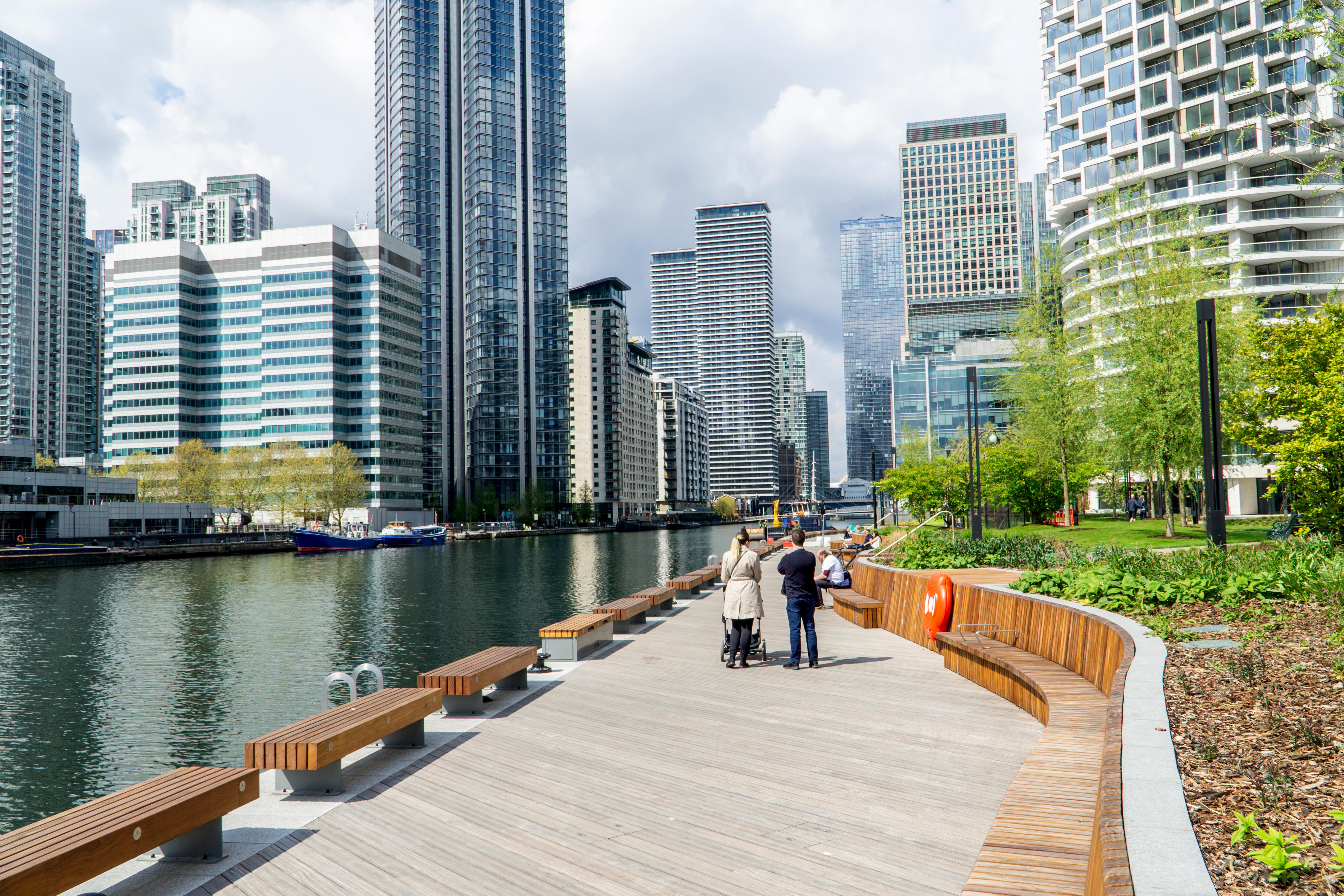 There is no denying that London house prices have skyrocketed since 2000. In the year the Millennium Dome opened in Greenwich, the Tate Modern in Southwark started exhibiting works of art, and Ken Livingstone became the Mayor of London, average property prices were a fraction of what they currently are. However, in the twenty-two years up to 2022, London house prices have soared by an eye-popping 275%.

Some of the areas of London that have seen the highest rise in house prices are Bermondsey, East London, the Docklands, Southwark, and Rotherhithe. Extensive regeneration of SE1 and SE16 areas turned former industrial wastelands with derelict housing into vibrant, desirable neighbourhoods.

Sold House Prices in London Since 2000

As you would expect, flats remain the more affordable type of property to buy. For example, a one or two-bedroom flat in a new residential apartment block could cost around £428,000. However, if you wanted to live in Canary Wharf, a well-appointed apartment would cost upward of £600,000.

According to official statistics, the highest increase in London house prices has affected homeowners rather than first-time buyers.

Average Rent Prices in London Since 2000

The steep rise in London house price sales also impacts renters. According to London.gov.uk, only 15% of Londoners rented their home in 2000. Now that number has doubled to 30%. This is hardly surprising, considering the astronomical rise in house prices.

Some news reports say that this figure is set to grow by 122% over the next ten years, meaning that nearly seven in every ten residents in the Capital will be renters by 2032.

High costs to buy a flat in London also mean higher rents as investors recoup their investments. For example, in 2000, the average cost of rent in London was under £200 a week. Now “generation rent” will expect to pay three times that amount. This means that most renters in London spend over 40% of their income to pay rent.

For first-time buyers looking to get on the property ladder in London, the Shared Ownership scheme is an affordable way to buy a home. However, many analysts say that the increase in house prices is higher than wages.

So, it means that first-time buyers have to borrow more for a mortgage to buy a smaller place than they could have afforded twenty years ago.

Areas With the Highest House Price Growth in London

Despite the increase in London house prices in 2000, there are still areas where relatively affordable housing is available. For example, many new and redeveloped neighbourhoods in South East London are breathing new life into areas like Greenwich, Woolwich, New Charlton, Bermondsey, Rotherhithe, and Southwark.

Here is a brief overview of some of London’s best and most affordable areas to buy or rent a property.

Greenwich: This area is just 5 miles from central London and a stone’s throw from Canary Wharf. The neighbourhood retains its village-like appeal and has plenty of green spaces like Greenwich Park.

Bermondsey: This south London neighbourhood has undergone tremendous regeneration to make it one of the Capital’s sought-after areas. Here you will find stylish homes close to central London.

Are you looking to buy or rent a home in some of London’s most up-and-coming neighbourhoods? If so, feel free to contact the team of estate agents at Hastings International on 020 7378 9000.

Sources not referenced in the article: 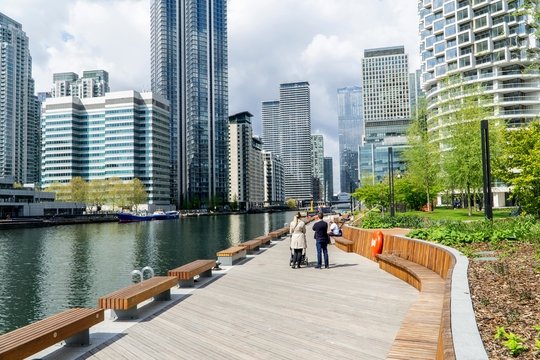 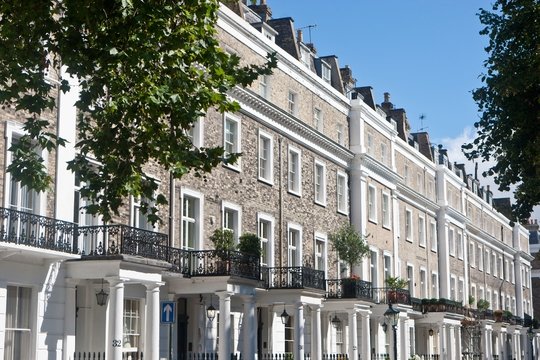 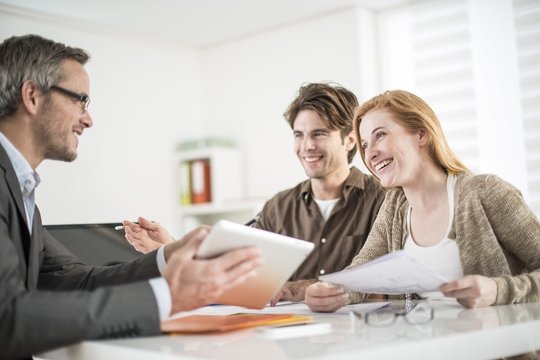 What Accreditations and Protections Should Your Estate Agent Have?