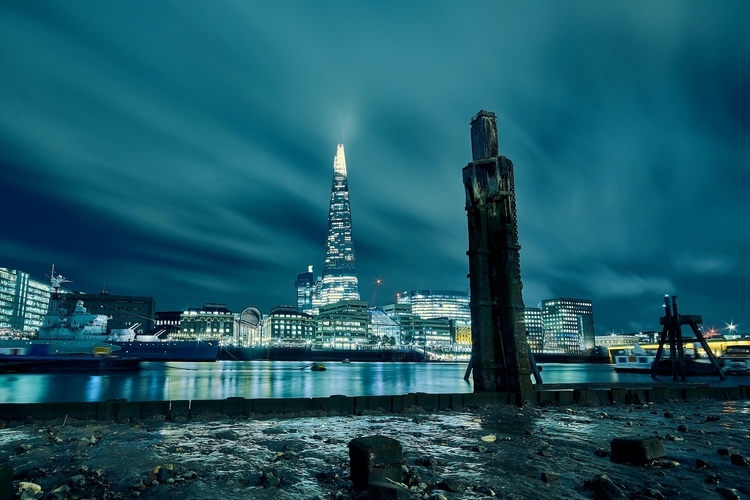 Southwark is a district of Central London, situated in the north of the London Borough of Southwark, just south of the Thames. The district is one of London’s most desirable areas due to its proximity to the capital. Living in Southwark offers many benefits including great transport connections, a diverse cultural offering and leafy parks. For more information on why Southwark is a great place to live, read our guide below.

One of Southwark’s chief assets is its diverse property portfolio, with everything from period houses to skyline apartments. Living in Southwark offers numerous property options, with homes to suit a range of lifestyles. Closer to the Thames, the area has several warehouse conversions and new-build city apartments. More residential housing can be found further south towards the areas of Elephant and Castle and Bermondsey.

If travelling by Underground, the Jubilee line stops at Southwark, London Bridge and nearby Bermondsey, taking you into Central London via Waterloo and eastwards to Canary Wharf. The Northern line connects the area with the major hubs of Kings Cross and Bank, while the Bakerloo line connects Elephant and Castle with Paddington in the east. What’s more, both the Jubilee and Northern lines are part of the Night Tube service, offering a 24-hour service on Fridays and Saturdays.

Schools play a large part in the desirability of an area, making an area suitable to family life. Fortunately, the Southwark district is home to some of the finest schools in the capital. At primary level, the area includes many schools with an ‘outstanding’ Ofsted rating, including the Charles Dickens Primary School and St Joseph's Roman Catholic Primary School. The area has a good number of well-performing secondary schools in addition to being a stone’s throw from some of London’s most elite institutions including City of London school and Westminster School.

One of the top reasons Southwark is a great place to live is its cultural offering. The area is home to some of London’s most loved attractions, including the famous Borough Market and Southwark Cathedral. All your shopping needs are catered for at the Hay’s Galleria, while several garden squares and parks provide a break from city life. The area also boasts many evening entertainment options including the National Theatre, Bridge Theatre, Mernier Chocolate Factory and the British Film Institute. Due to its proximity to popular attractions, Southwark boasts a range of top dining institutions including Oblix at the Shard.

Compared with similar areas, the crime rate for Southwark is considered ‘average’. However, crime levels remain lower than nearby Westminster and Lambeth. One encouraging trend is that over the past five years, crime rates in Southwark have been decreasing – with lower levels of crime reported each year. Generally, the area is a safe place to live and residents feel perfectly comfortable walking through the area alone at night.

If you're looking to invest in property in Southwark, get in contact with Hastings International. We have a wide selection of properties for sale in Southwark, ideal for both homeowners and investors alike. 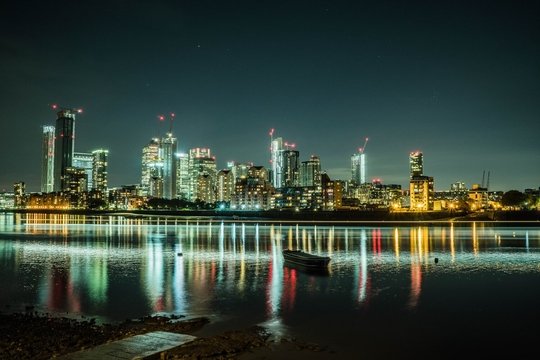 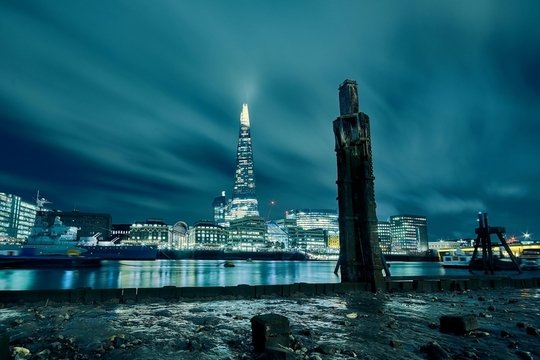 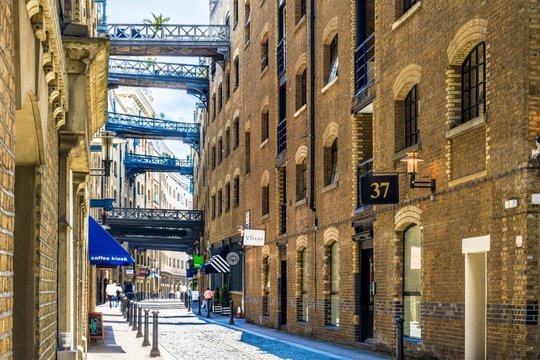 Bermondsey Regeneration: Why now is the right to time to invest