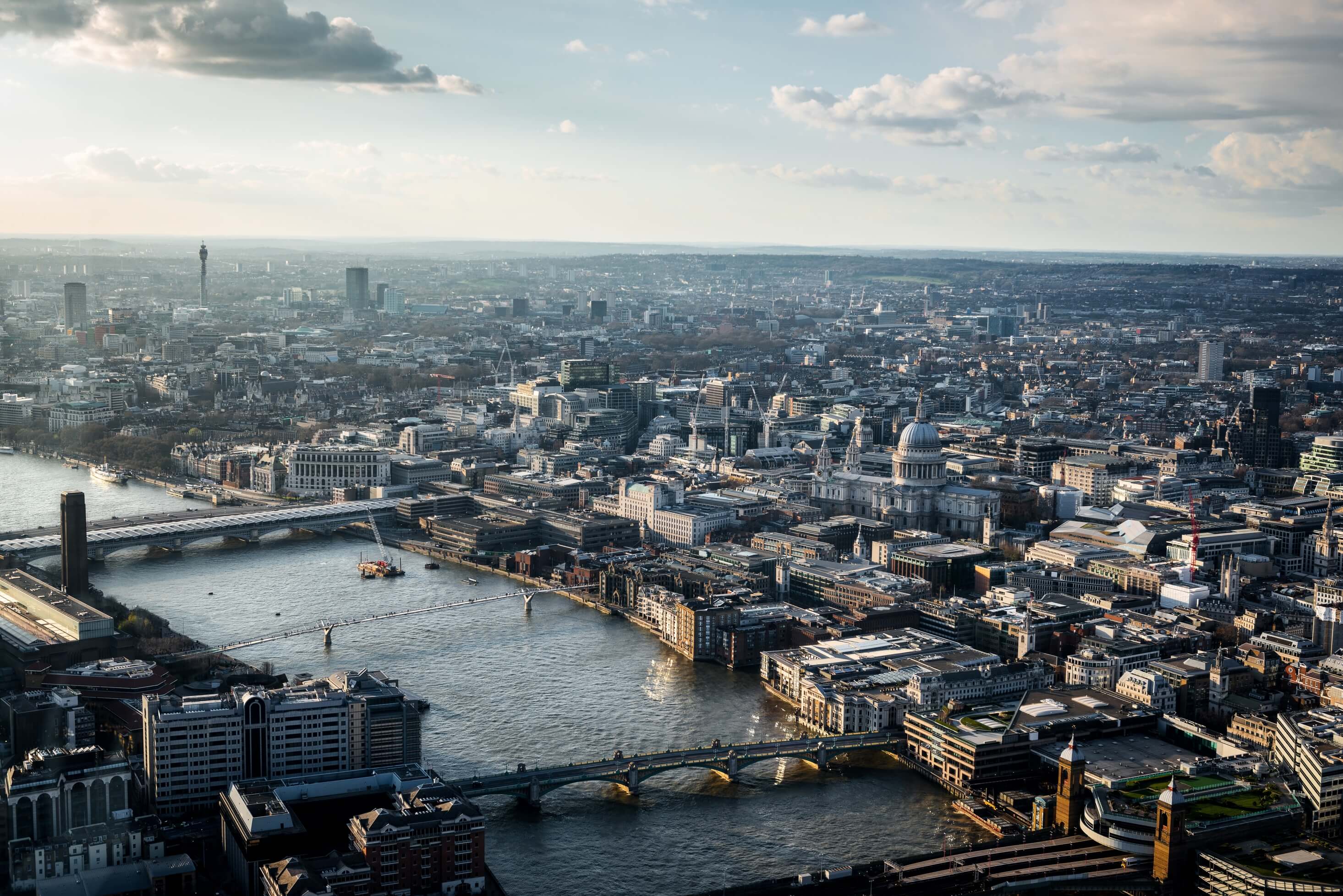 Southwark is one of London’s most desirable neighbourhoods. With excellent transport links, stellar attractions and a beautiful selection of properties, there’s a lot to love about the area. Southwark has long been a property hot spot in the capital. Recent years have proven it to be among the best locations to invest in London for strong returns in capital appreciation.

To find out more about how Southwark house prices have changed over the past twenty years, continue reading.

Southwark house prices have changed drastically in the past twenty years. Homeowners who managed to invest in a Southwark property in or before 2001 will have witnessed significant returns.

House prices in Southwark between 2001 and 2011 enjoyed steady growth. The financial crash in 2008 had a drastic effect on property prices in the UK. Southwark was no exception with prices falling around 15%. However, unlike other areas of the UK which are still struggling to reach their 2008 high, Southwark bounced back relatively quickly. In fact, Southwark house prices had recovered by 2011 with an average value of £305,000. The shock was brief and since this date, house priced have continued to grow.

At the beginning of 2011, the average property price in Southwark was £305,000. Terraced houses stood at £423,000, semi-detached properties at £591,000 and detached(?) £992,000. This means prices almost doubled within ten years; a very commendable feat considering the financial crisis a couple years before.

According to the 2011 census, 30% of households were owner-occupier, 31% of households were rented from the council, 13% were other ‘socially’ rented and 24% rented privately. This illustrates a surge in the number of private landlords in the area, capitalising on Southwark’s strong rental market.

House prices in Southwark between 2011 and 2021 have enjoyed steady growth. Values shot up between 2011 and 2015, with gains of 20% year-on-year at certain times. Percentage growth has been lower in recent years, however prices overall continue to grow. In January 2021, the average house price in Southwark was £541,000, meaning prices increased by around 77% in ten years. This goes to show the area is a solid property investment with one of the strongest markets in the capital.

If you’re interested in investing in Southwark property, then contact Hastings International. We are local property experts and can advise you on the best locations to invest. 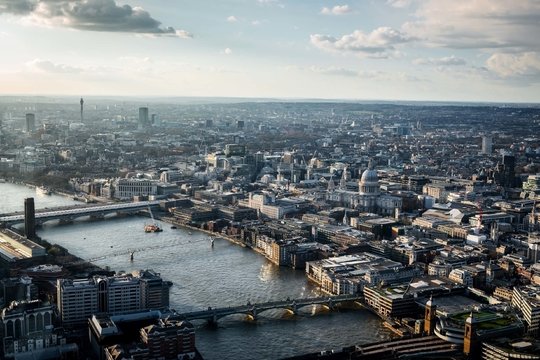 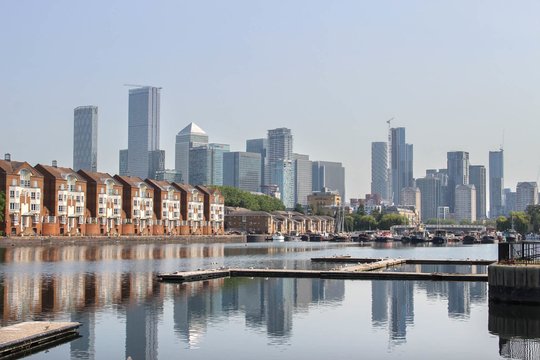 5 Reasons Why Rotherhithe is a Nice Place to Live 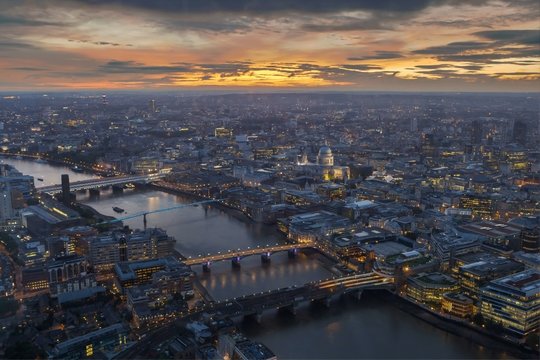