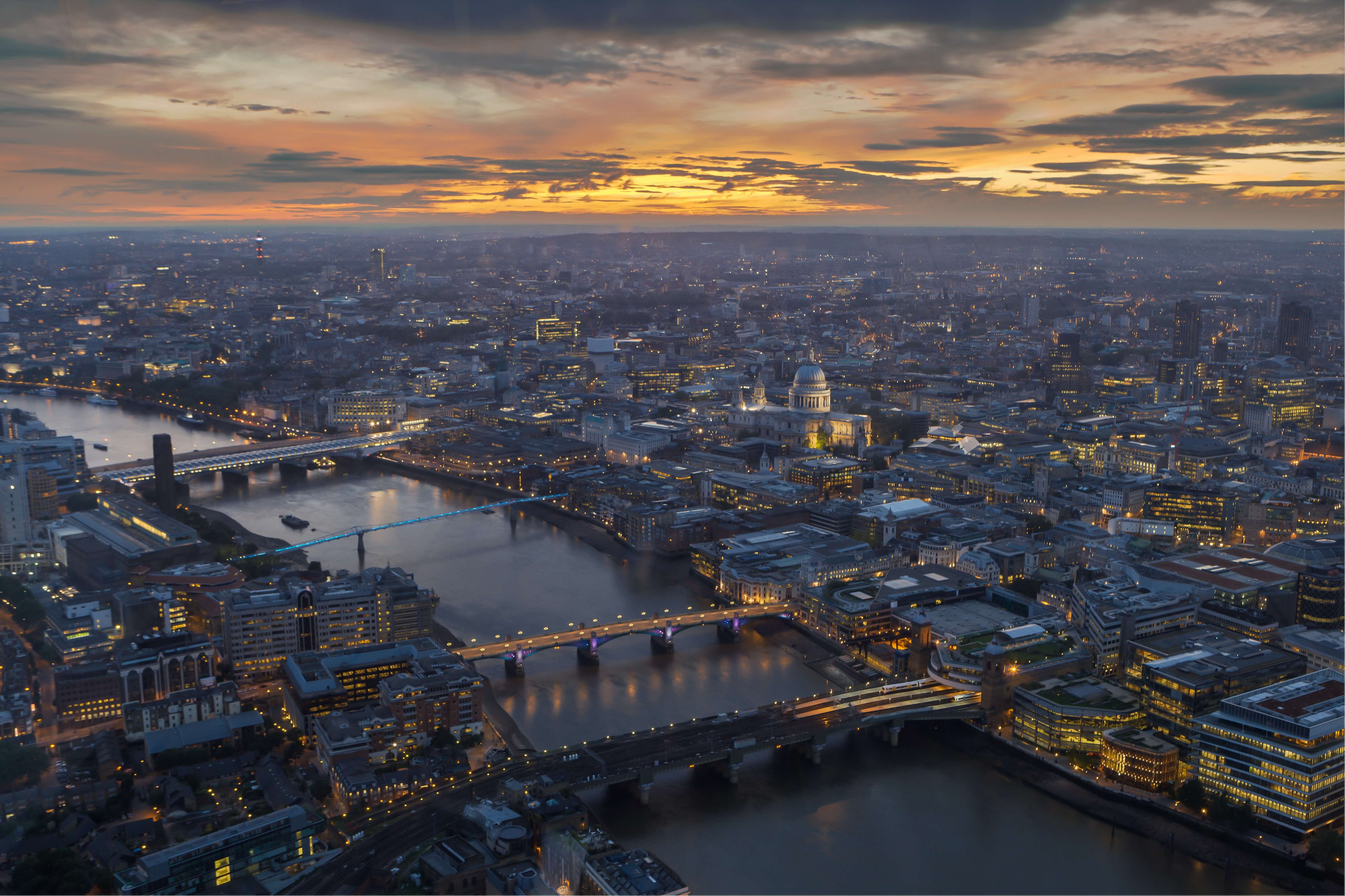 The area known as London Bridge dates as far back as the Roman Times. The original ’London Bridge‘ was built by the Romans, allowing them to extend their power beyond Londinium (now the City of London). A small settlement sprung up which continued to grow. Much of the area of London Bridge was originally owned by the church, the greatest reminder of which is Southwark Cathedral (built in the 13th century). The neighbourhood continued to be popular throughout the 15th and 16th centuries when it was famous for its theatre. Come the Victorian era, the arrival of the railway sparked further development in London Bridge, with industrial factories and residential housing springing up. Many of the buildings of this period remain, giving the area a sense of heritage.

Because of its central location and desirability, property prices in London Bridge sit above the London average. However, the area is home to a wide selection of properties with something for everyone. London Bridge is one of London’s best locations for period properties, with many Georgian and Victorian townhouses spread across three or four floors. Many converted warehouses are also present in the area, along with modern apartment blocks which offer good value for money. In recent years, the area has seen a number of luxury glass tower blocks spring up which capitalise on the excellent views on offer in this part of London.

Another positive aspect of living in London Bridge is the excellent transport connections on offer. London Bridge station is one of the capital’s biggest transport hubs, with two tube lines and an overground stopping here. The station is located on the Jubilee line, which connects the area to Central and North West London in one direction and East London in the other. This makes the journey time to Canary Wharf just 6 minutes. The Northern line on the other hand connects London Bridge to Morden in the South and High Barnet and Edgware in the North.

What makes London Bridge even more popular however is its overground line which connects the neighbourhood to various home counties. This means locations such as Luton Airport and Brighton are within easy reach.

London is home to some of the UK’s highest achieving schools and London Bridge is no different. Living in London Bridge means you benefit from access to a plethora of excellent educational establishments. Many schools in the area have achieved an ‘outstanding‘ in their latest Ofsted inspection. For example, at the primary level both Charles Dickens Primary School and The Cathedral School of St Saviour and St Mary Overy are rated ‘outstanding‘. At the secondary level, Haberdashers' Aske's Borough Academy is a highly rated establishment.

Safety is often another a consideration when deciding to move to an area. Crime rates in London Bridge sit around the London average. Cities generally attract higher rates of crime. However London Bridge is far safer than other popular neighbourhoods such as Westminster and Camden. Generally, people feel safe in the area and comfortable walking around in the evening. As the area is a popular with tourists, it is well policed, leaving residents and visitors relaxed.

London is regularly cited as one of the UK’s best cities for employment opportunities. The capital is home to many large and international companies, many with their headquarters here. Two locations that command the highest salaries in London are of course The City and Canary Wharf, both of which are finance hubs. London Bridge is located within five minutes of both of these areas, as well as many other employment hubs in central London.

Despite its touristy nature, London Bridge also benefits from strong local employment. There are many companies based within the Borough of Southwark, in which London Bridge is situated. Some of the biggest names include BMI Healthcare, London Mint Office, Kaplan Financial and Toni& Guy.

Despite being located in Central London, London Bridge benefits from ready access to some beautiful parks and landscapes. Nature is never hard to comeby in this part of the capital. Living in London Bridge means you are just a stone’s through away from Potters Field Park where "Every blade of grass is worth its weight in gold". Here you’ll find spacious lawns, quiet walkways and colourful gardens offering spectacular views over London. Other popular green spaces nearby include the Red Cross Garden which boasts a rose arbour and Guy Street Park which provides a playground, sports court & view of The Shard.

Living in London Bridge means you benefit from excellent shopping facilities. The area is a popular spot for tourists and so many retailers are present in the area to feed the demand. One of the most popular shopping locations in London Bridge is Hay’s Galleria, a sophisticated riverside hub with many independent shops and dining venues. The area is also home to the famous Borough Market, providing local artisan produce from Wednesday-Saturday.

London Bridge is a popular tourist area meaning it benefits from a plethora of attractions. Numerous museums are located in the area, including the Fashion and Textile Museum, Old Operating Theatre and Clink Prison Museum. Another attraction popular with tourists is the London Bridge Experience which provides a terrifying journey into the area’s bloody history. For something a little less gory, Borough Market and Shakespeare’s Glove are also within easy reach. 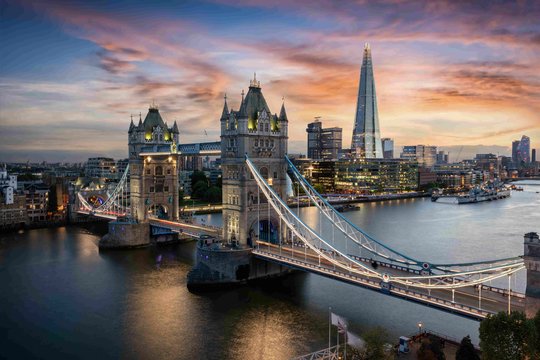 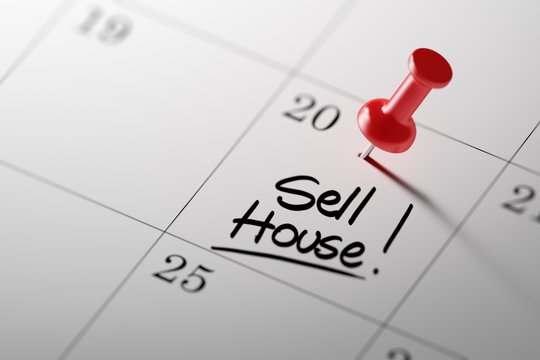 Should You Sell Your House Before Looking for One To Buy? 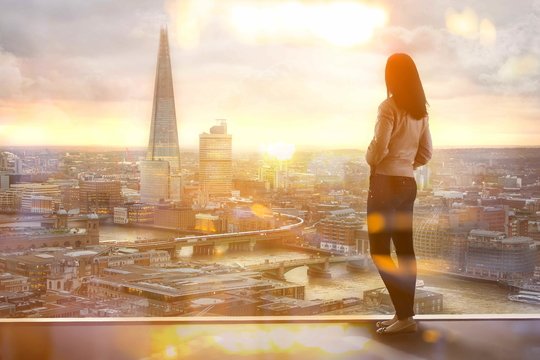 Is London a Good Place for Property Investment Right Now