Oxley Holdings / Ballymore’s Royal Wharf first phase of houses is due to be completed this year – a landmark event which will bring 800 new homes to the area. However, without the intervention of Boris Johnson, the much-needed investment required to bring the project to completion may never have happened at all.

Here’s some details about Royal Wharf, and how it came into being.

The Royal Docks – Ripe for Growth

Once London’s principle docks, the Royal Docks suffered a decline at the start of the 20th century, particularly after World War II, when it was heavily bombed. Due to its relative remoteness from central London, its redevelopment has been a slow process; and it’s only in recent years that the area has experienced any significant regeneration.

However, improvements to local transport (namely the DLR), not to mention the forthcoming Crossrail station, have suddenly put the Royal Docks firmly back on the map again.

On a six-day trade mission to Asia, Boris Johnson, then Mayor of London, got into conversation with Oxley Holdings Limited – a Singapore-based property company. As part of his efforts to encourage foreign investment into London, Johnson provided information about the proposed Royal Docks development plans – and set the wheels in motion for Oxley Holdings to become a part of the project.

Ching Chiat Kwong, Chief Executive of Oxley Holdings, commented: “Royal Wharf is an outstanding opportunity and offers a blank canvas to create something very special for London… Oxley will create a vibrant district and the opportunity cannot be missed by Londoners.”

What is Royal Wharf?

After purchasing Royal Wharf from Ballymore, Oxley Holdings declared their intentions to develop the 40-acre site. Their plans include:

The development is due to be completed in 2020.

It’s clear to see why the Royal Wharf development is attractive to home-buyers and investors alike. Not only is the development itself tailor-made for London residents, but it’s also close to the new Crossrail station, which is only 1km away. Its waterside location is also of great appeal – offering impressive views across the docks.

Newham Council also has big plans for the area; and not just as a residential area for commuters. Councillor Ken Clark, Cabinet Member for Regeneration and Planning at Newham Council, commented: “Newham Council wants to see this historic area returned to its former glory as the beating business heart of the capital. We will work with the developers to ensure that our residents will benefit from this regeneration.”

To learn more about Royal Wharf luxury flats and the development itself, click here. 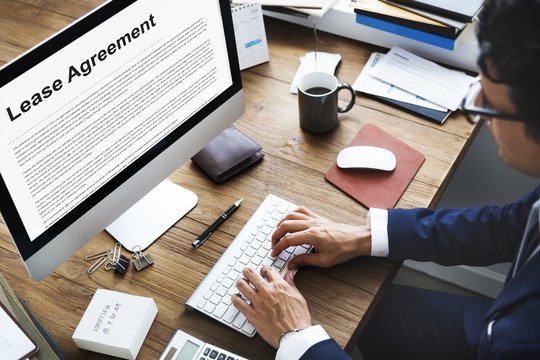 As a Landlord, How do You Adapt to the Current COVID-19 Epidemic? 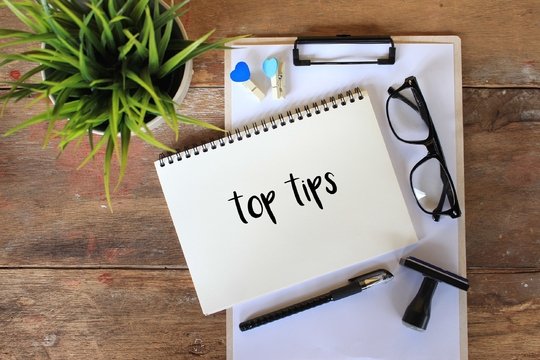 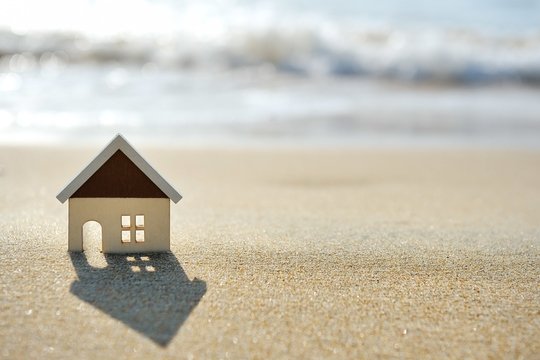 What Does a Mortgage Holiday Mean for You?