How has Bankside Changed? 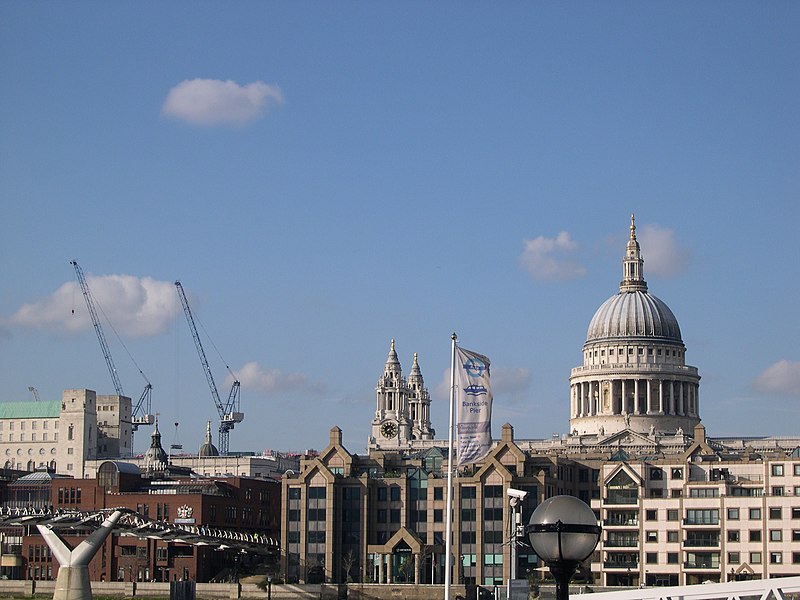 Few London locations have changed quite so dramatically over the years as Bankside. Once regarded as one of the capital’s most run-down areas, in the last few decades, it’s transformed beyond recognition – and is now one of the city’s most desirable areas to call home.

Read on to find out how Bankside has changed over the years, and why you should consider investing in property there today.

Bankside back in the day

In the Tudor era, Bankside had the reputation of being one of London’s premier cultural homes, with some of the country’s most famous playwrights and authors living and working there (including Shakespeare).

By the 1800s, the area had undergone seismic change. It became an industrial hub; a mass of working docks, wharves and warehouses. The power station was built in later years; a huge building that dominated Bankside’s skyline. After the Second World War, the area was officially in a state of decline.

Bankside’s reinvention was unusual, in that, rather than being led by developers or the council, it was guided by the arts.

Two projects changed the face of Bankside forever – the new Shakespeare’s Globe, and the conversion of the power station into the Tate Modern. The two attractions brought hundreds of thousands of people flocking to the area and inspired a major regeneration project in the process.

A new look for Bankside

Donald Hyslop, the head of regeneration and community partnerships at Tate Modern, commented: “The big catalyst was the council taking a risk and seeing culture as an investment for regeneration.”

Spurred on by the newly revamped power station, the council set about making other improvements in the area, such as enhancing the links between Bankside and other parts of the city. They also constructed the Millennium Bridge, which connects Tate Modern with another notable London landmark; St Paul’s Cathedral.

In the modern era

Regeneration continues to this day in Bankside, though the area is already a world apart from what it was two decades ago. Several developers have created stylish homes, to meet the growing demand for properties in the area.

One notable example is One Blackfriars; a striking tower that features a mix of residential and commercial properties, plus a hotel. There are other key developments that have changed Bankside too, such as Wedge House on Blackfriars Road, and 185 Park Street.

The growing popularity of Bankside has encouraged increasing numbers of businesses to move into the area too. Stoney Street is a good example. This significant mixed-use project will not only create more retail and office space; it will also provide the area with a cinema.

Likewise, London Bridge Station has undergone serious improvements; largely to cope with the greater influx of people, all keen to visit the area. The £6 billion upgrade introduced more frequent trains to Bedford and Brighton, via London.

Bankside is now a prime location in London, and as such, prices have risen in recent years. They look set to continue increasing, which means, if you’re keen to invest here, it’s better to act sooner, rather than later. 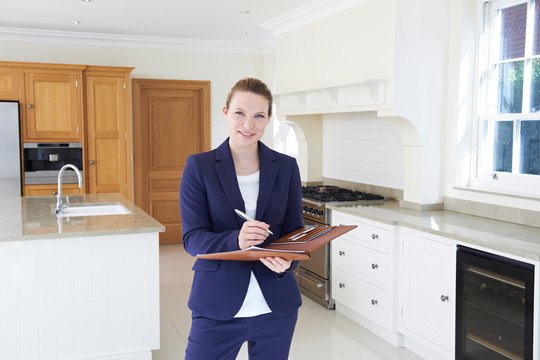 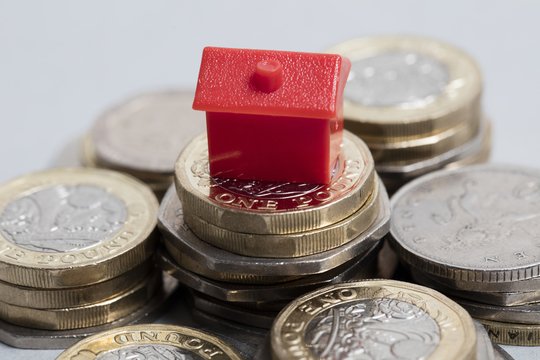 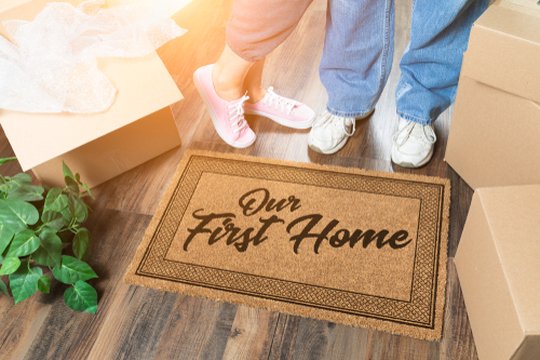