With its central location, proximity to the Thames and an abundance of things to do, those renting in Southwark have almost everything they need right on their doorstep.
Southwark includes areas such as London Bridge, Camberwell, Rotherhithe, Peckham and East Dulwich. These areas keep locals close to the centre of the city while offering a taste of what south London has to offer. Our guide to renting in Southwark explains why it is so popular.

Southwark stretches down from the River Thames into south London, which means the property scene encompasses a wide variety of architecture.
Closer to the centre of London you’ll find converted warehouses and modernised flats hoping to attract city workers. In Camberwell traditional Georgian houses and semi-detached Edwardian properties dominate the landscape.
For some time, Rotherhithe was an area left neglected and underdeveloped. However, this has changed in recent years. New investment continues to come into the area to modernise it alongside its neighbours. With new-build flats and apartments are cropping up all the time, this is an area to watch.

For a long time, Peckham was stigmatised with a bad image, alongside Brixton and Hackney. This is now a long-forgotten memory. It is now seen as one of the coolest places to live and has everything from traditional Victorian houses to rent, through to modern apartment blocks and plenty of post-war council housing.
In East Dulwich you’ll find street after street filled with large 3-4 bedroom Victorian houses. Other types typically found on the market include Edwardian detached properties and terraced homes. Dulwich Village itself is highly sought after, with fine Georgian houses sitting alongside 1920s villas in leafy surroundings.

Things to do in Southwark

Close by to the banks of the Thames locals will be able to enjoy the iconic Borough Market, Tate Modern, and all the endless entertainment provided along the full length of Bankside. Add in The Clink, The Globe Theatre and Tower Bridge and you can see why people come from miles around to visit. The less visited Dulwich Picture Gallery is also in the borough. Southwark is fine dining galore with an almost never-ending selection of places to eat and drink. There’s always new bars and restaurants being opened which means there is no shortage of places to try out something different. Southwark is also home to the world-famous Ministry of Sound nightclub, with the likes of Printworks in Surrey Quays and Corsica Studios also nearby.

There are no shortage of good schools in Southwark, with just under a third rated as ‘Outstanding’ by Ofsted during their last inspection. This includes primaries like Angel Oak Academy and Charles Dickens Primary. Notable secondary schools include Harris’ Boys and Harris Girls’ Academy East Dulwich and colleges like St Michael's Catholic College and The St Thomas the Apostle College. The renowned Dulwich College also sits within the borough.

With 11 national rail stations and 6 London Overground stations to choose from, getting from A to B is never a problem in Southwark. In addition to that, the Bakerloo, Jubilee and Northern lines all operate in the area, while local buses can be found on the roads almost every hour of the day. There isn’t a single area that is poorly connected, making an early morning commute that bit more reliable.

Hastings International are specialists in Southwark property. For a selection of properties to rent and buy in Southwark, please contact our team on 020 7378 9000. 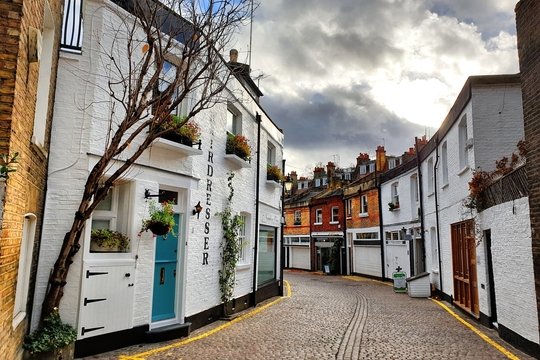 What to look for in a new tenant in London 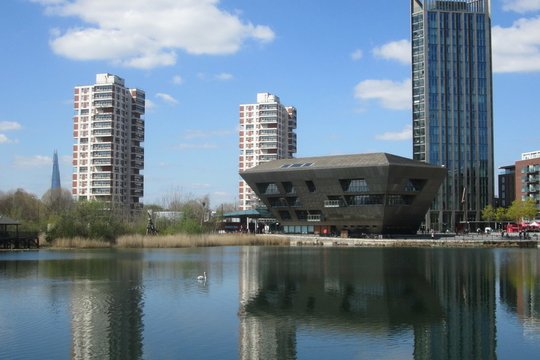 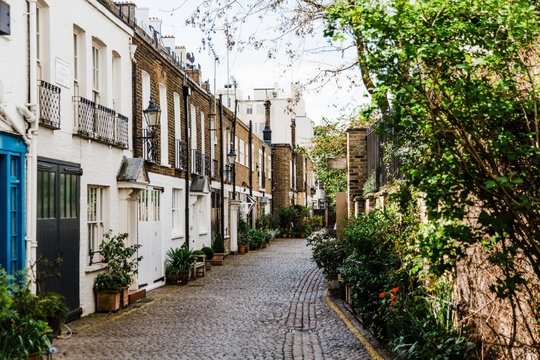